A Novel LC/MS/MS method with dual ESI and APCI source was developed for analysis of 105 pesticides and 5 mycotoxins regulated by different USA states and Canada in hemp.  We would demonstrate how we measured non-polar pesticides (normally analyzed by GC/MS/MS) such as  quintozene, chlordane, etridiazole, fenvalerate, iprodione, chlorfenapyr, methyl parathion, endosulfan and others using LC/MS/MS. The ionization mechanism of non-polar pesticides using APCI ion source would be elucidated.

Hemp causes matrix effects and interference. We carried out MS and LC method optimization and changed ion source from ESI to APCI for challenging analytes to mitigate hemp matrix and interference effects to achieve lower detection limits. Automated solvent extraction was used for sample preparation since it is quicker, simpler, cheaper, reproducible and greener way to achieve extraction efficiency of 80-120%. We added 30 internal standards to compensate for hemp matrix effects in order to achieve method accuracy of 70-120%. Long term stability data demonstrated ruggedness and robustness of LC/MS/MS system with challenging hemp matrix. 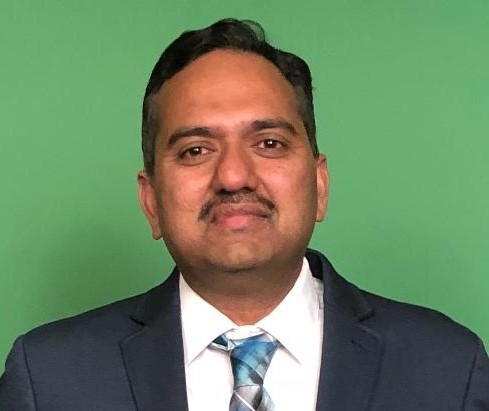 Speaker Introduction : Avinash Dalmia is a senior principal application scientist and team lead for cannabis application group at PerkinElmer. During last 30 years, he has presented his research accomplishments in research areas such as electrochemical sensors, fuel cells, catalysts,  thermal and fluid flow modeling, MS ion sources, HPLC/MS and GC/MS applications and  has published 15 papers and  20 patents. He pioneered the development of LC/MS/MS method with dual ESI/APCI source for analysis of both polar and non-polar compounds in cannabis and food matrices.  His most recent research interest is in analysis of pesticides  mycotoxins and cannabinoids in cannabis. Recently, he was a recipient of the 2021 Elsholy award for his contributions to cannabis analysis and research.